We are pleased to announce the release of Endless OS version 3.2!

This major release brings some exciting changes with a refreshed desktop, great visual improvements, and more offline apps for our users in Southeast Asia to enjoy. Since this is a major release, make sure to update your OS (Settings > Details > Check for updates now), before you update your apps from the App Center!

Endless OS has received a refreshed desktop that looks great and makes it easier than ever to search for and find anything you need.

Here are a few highlights…

Changes to the User Menu 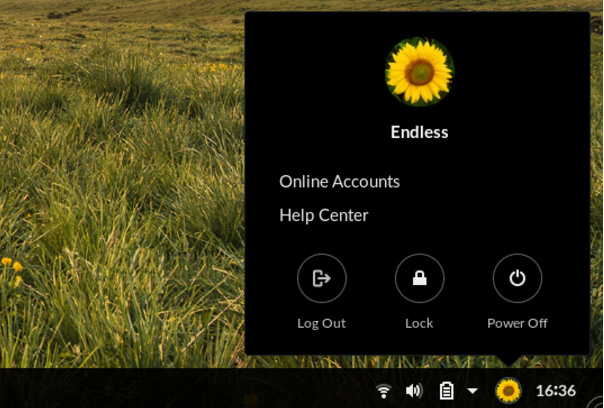 The user menu has moved from the bottom left of the screen to the bottom right. In its place, the Endless logo on the left will now take you straight to your desktop. Just press the button once to hide all of your open windows and access your desktop – and then press it again to get back to the open windows that you just had. 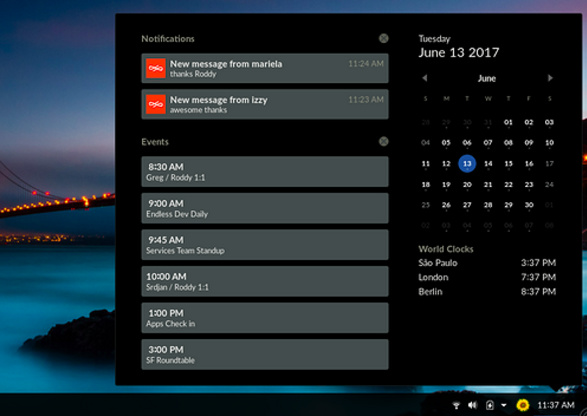 We no longer support default Facebook integration in the bottom bar. Users can add a shortcut to Facebook on their bottom bar by adding Facebook as a web app and then pinning it to the taskbar. The bottom bar also includes cool new features like calendar notifications to help keep you up-to-date with what’s happening in your day. 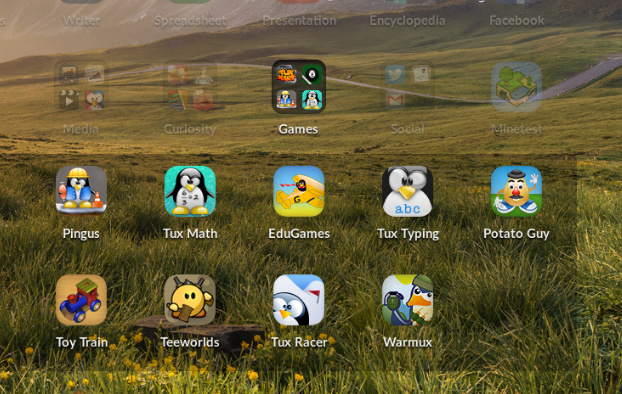 We’ve updated desktop folder icons to display the apps that they contain. We hope that these visual improvements will help users who are familiar with smartphone app folders. As a benefit, existing users will now be able to identify the app folder content more easily.

We’ve added even more power to the global search bar so that you can use it to look for and find more things straight from your desktop. If you need help, or want to find a new app, just start typing to pull up results from both the Help Center and App Center alike.

You can download the windows dual-boot installer or DVD/USB stick images from our downloads page. You can also help by seeding the ISO image on Bitrorrent. And we encourage you to make copies of Endless OS to share with your friends and your community.

Hello, the download page for Linux still shows the older Endless OS 3.1 version. This is for both basic and full downloads.

@uncertainquark We are building the basic and full images now and hope to make them available for download on Monday after we perform our QA testing. In the meantime, if you download the 3.1 version, you can “check for updates now” to upgrade to version 3.2.

https://support.endlessm.co…
to get either of the two downloads.
This gives: “Endless-installer.exe” 3,330,128 bytes. Running this gives two choices. First download either of two files.

This then starts Step 1 of 3 steps. After that, needing to reboot Windows. Next? … still waiting to discover …

I can’t update my Endless OS. I have the Endless 3.0.9. When I use the pathway you showed it says “there was an error during the updating”. What should I do? I’m stressed because it doesn’t open Firefox, Chrome, etc. 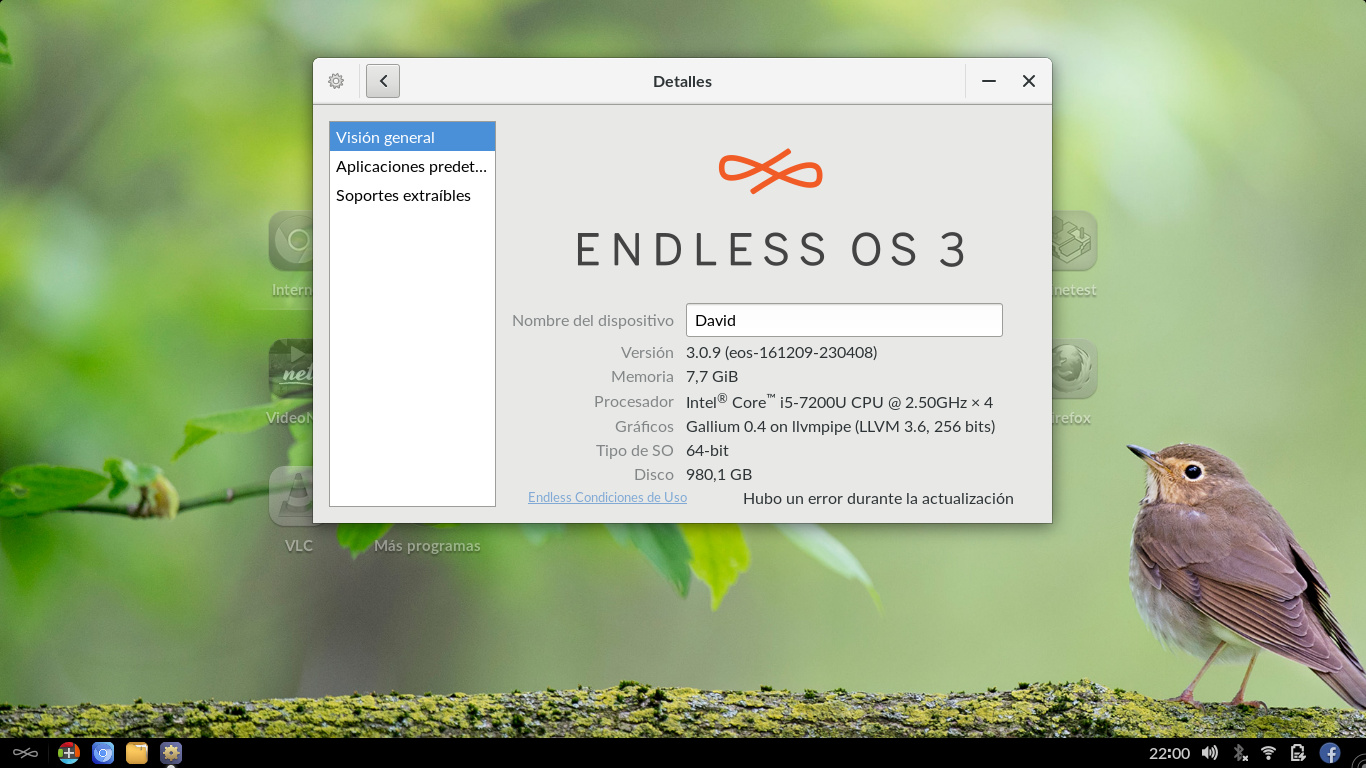 @DavidBautista: Open a terminal and try this command: