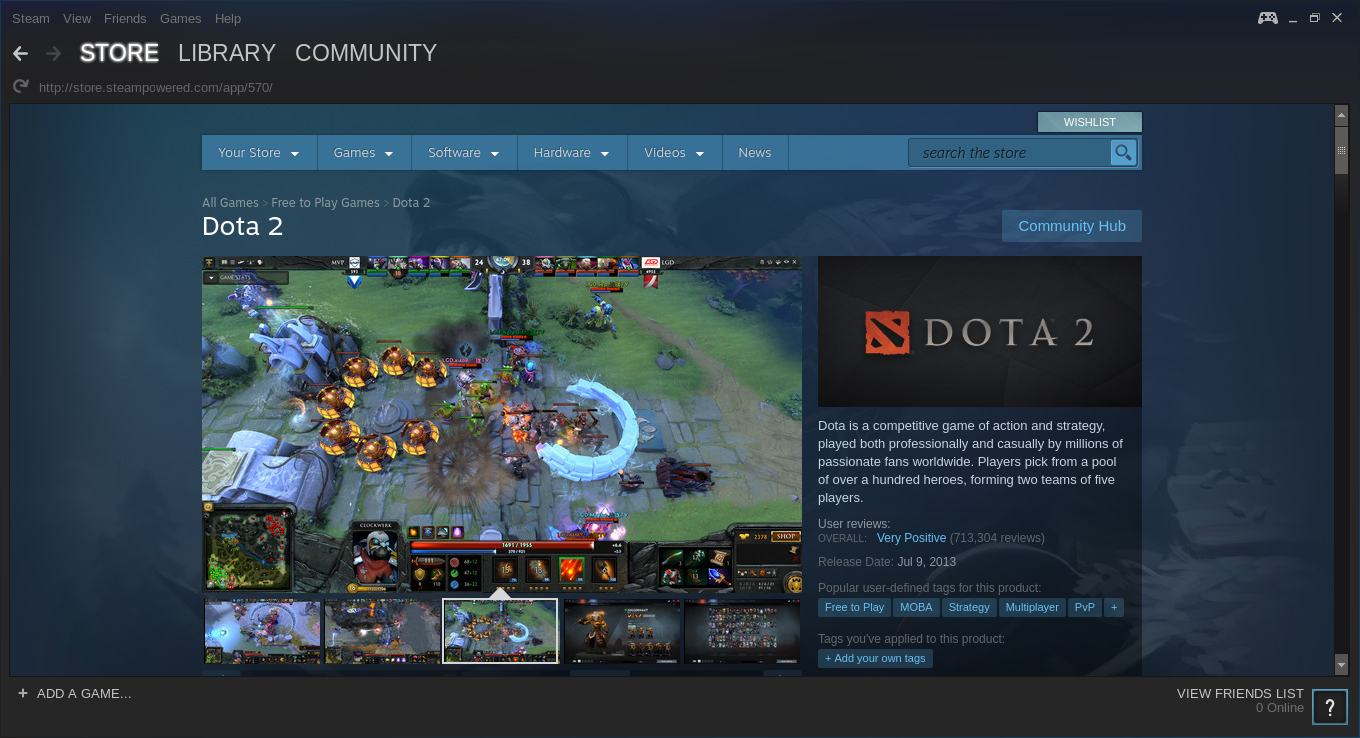 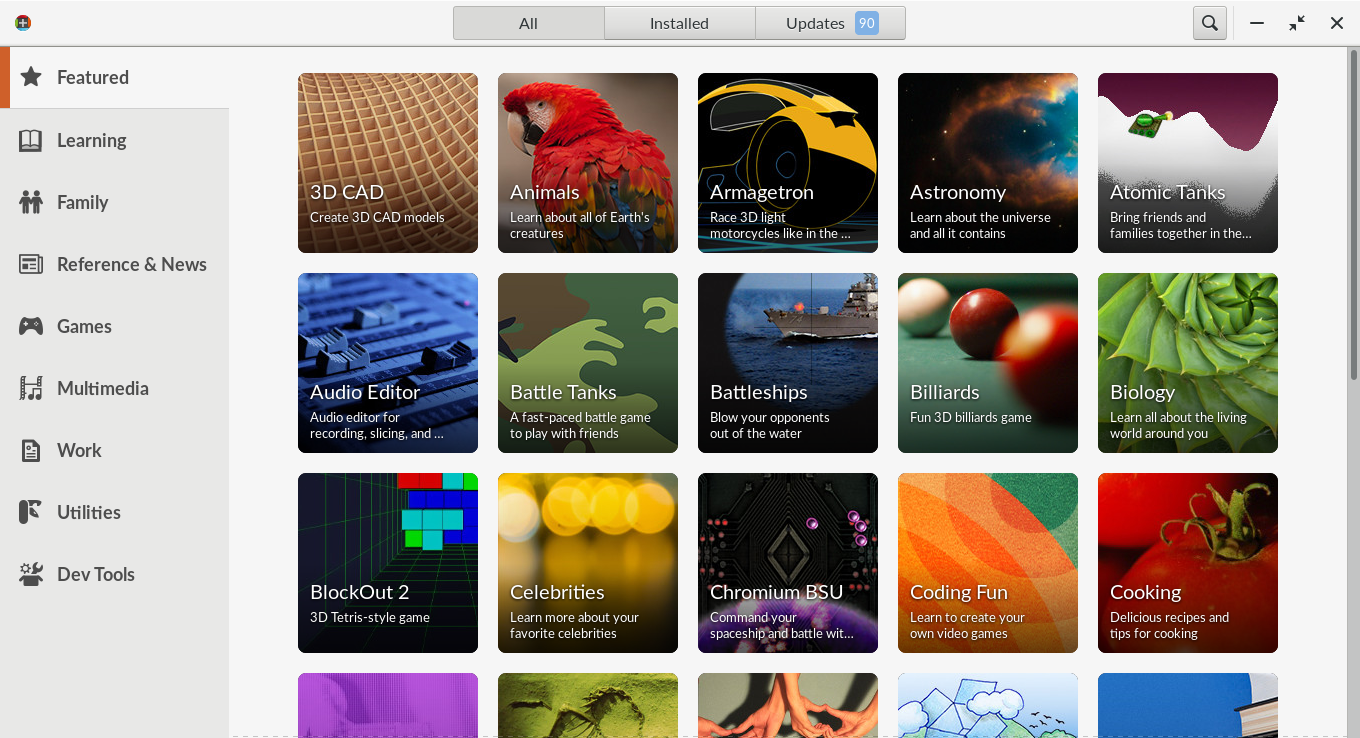 - **Updated Chromium.** We’ve upgraded the built-in Chromium browser from version 55 to 57 and made improvements in our package maintenance process that will allow quicker updates in the future.

See the following for more tips regarding Steam:
https://community.endlessm.com/t/tip-using-steam-on-endless-os/2080