Chrome pixelated after returning from standby 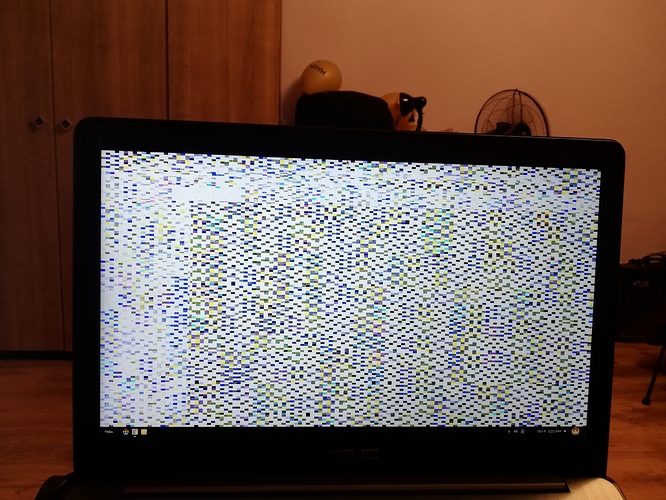 Hello! Ever since I bought my laptop I had this problem with Chrome being pixelated after returning from standby. It happened every time so I send it in service to fix it but they sent it back and told me that is a problem from the operating system. Can you please help?
Thank you!

Something that would help us a lot to understand the problem would be this: 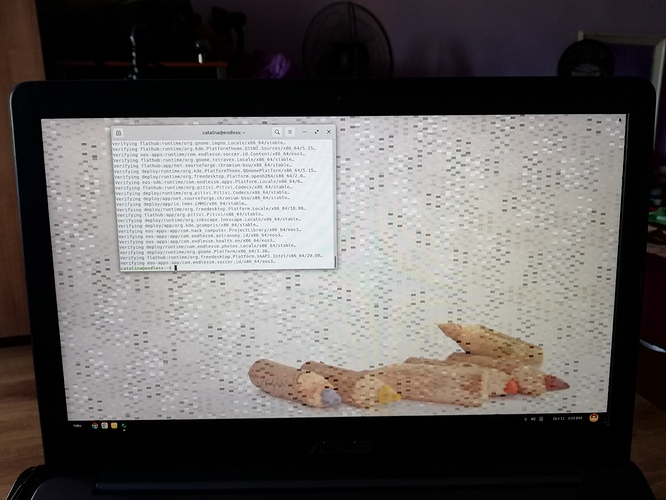 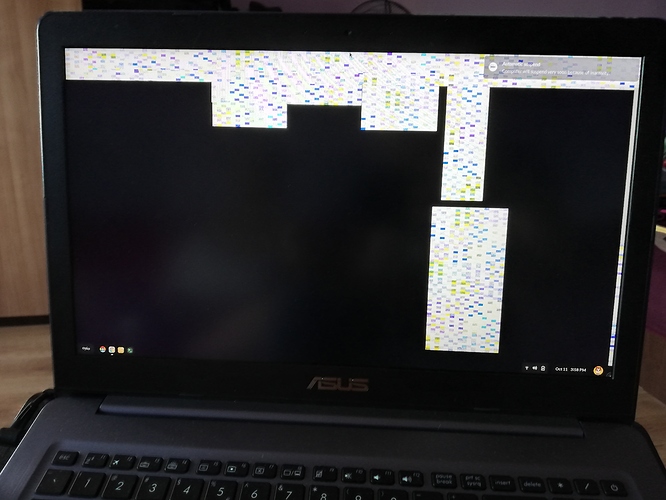 I updated the OS but i am still experiencing the same problem. Do you think It could be a hardware problem? Should i send it back to the service?

Your system has a nvidia graphics card and unfortunately there is a deficiency in nvidia’s Linux driver support that can cause this to happen some times on some computers.

There is some kind of strange technical mechanism available that might or might not help this, but it would be hard to integrate into Endless, and nvidia did not reply to my request for clarifications below.

Hi, I’m looking at a problem where after suspend/resume, the GNOME desktop background has a white tint. Issues like this might well be explained by the memory management challenges described on...

One thing you could try here is to blacklist the “nvidia” driver module so that the unofficial nouveau driver is used instead, which may have lower performance and functionality but should avoid this issue. (apologies that I don’t have time to give a more useful link right now, maybe someone else can jump in and explain?)

In general, there are two drivers for NVIDIA cards currently available and actively maintained:

Normally, when both drivers are installed, the proprietary driver is used if not otherwise told. To force the Nouveau driver, open a Terminal and run:

When done, reboot your computer and see if the problem still persists and let us know.

I found a quick way to switch to open-sourced Nvidia driver,

This is one-time setting change, but if something went wrong, just reboot your system it will go back to default.

This is a bit tricky, let me know how it works and I might able to get some screenshots later.

Let’s see which method will work, egrath, thanks!

Thank you very much! It worked!