Release | Endless OS version 3.1 is out!

Endless OS 3.1 is the second release of the Endless OS 3 series, focusing on introducing some exciting new features and general improvements on stability. The following highlights are the major, but not the only, changes of this release.

We are pleased to announce that video playback has been added as an important new feature of the Endless Framework. The Modular Framework is a system that allows us to design and build apps using a library of components. We are excited about including videos since they not only they facilitate the learning process but also have a few advantages over traditional text-based content:

Videos attract more attention, especially for children. People engage efficiently and absorb more information by hearing and seeing rather than reading only. 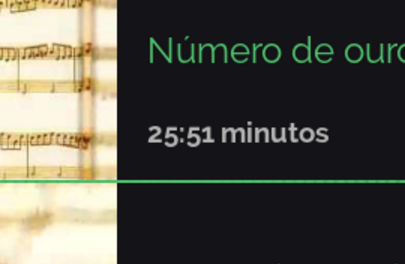 Videos are much easier for people with less literacy to follow. Making apps accessible for these individuals is a big step forward. 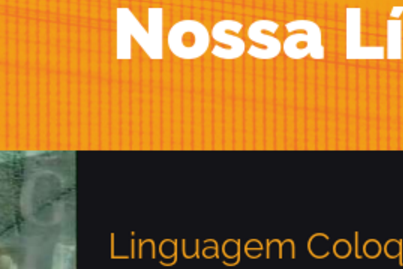 With that, applications were created with video-based content for the first time and are available on Endless OS 3.1. Right now, these apps are specific for the Brazilian flavour.

In Endless OS 3.1, the themes of many applications were overhauled and are now much more pleasant to the eyes. They were carefully rethought and worked on by our design team. Every detail matters.

With Endless OS 3.1, we’re building on our support for Flatpak to make it easier to install third-party applications. With growing support for Flatpak, content and application developers will be able to distribute their software with fewer obstacles. In this release, many GNOME applications are now supported on Endless OS. We’ve also added support for an easier method to click and install apps published by the community, using Flatpak repo files to add new apps to the App Center.

Full versions of Endless OS now include the latest stable GNOME runtime and the ability to install several GNOME apps directly from the GNOME flatpak repository, though existing users will see this feature with the upcoming 3.1.1 release. Users who upgrade from 3.0 and users of the smaller “Basic” version of Endless OS will automatically download the GNOME runtime when attempting to install an application from the GNOME repository.

so? what ever happened to that update script earlier? i’m still on endless version 2.6.10? and I am still waiting to upgrade…

Hi @CREDWARD we have an update script, but just found out today that there are some bugs users have found after doing the manual upgrade. So, I’d suggest holding off for another week or so. We’re trying to problem-solve and fix the issue.

This is where we’ll post the update, in case you want to watch the thread:

Hi again, @CREDWARD: the script should now be working. Please try it out and let us know how it goes!

Hi Nuritzi, now that 3.1 is out. What is the possibility of running Microsoft Office 2007 (or later) on Endless and if it is possible, how?
Regards
Nathan

@vleadmin.aea3086: I see that others have responded about this topic in the thread that Leandro linked to, but I thought I’d respond here also in case others have the same question.

In order for some Windows apps to run on Endless, we’d need to enable Wine. From what I understand, even if we enable Wine, the user experience for running Windows apps on Endless would be pretty bad - so we are focusing on getting more and more apps converted to Flatpak apps, which will run well on Endless OS and other distros that are compatible with Flatpak.

Endless OS has always shipped with Libre Office, which can open Word docs and save into Word format. Libre Office is very actively maintained and constantly improving, and we hope that it will be a good alternative for people who need to edit documents offline.

A post was split to a new topic: World of Warcraft on Endless OS