Endless OS 3.4.7 was released on Monday 10th September 2018, and contains the following fixes/improvements: 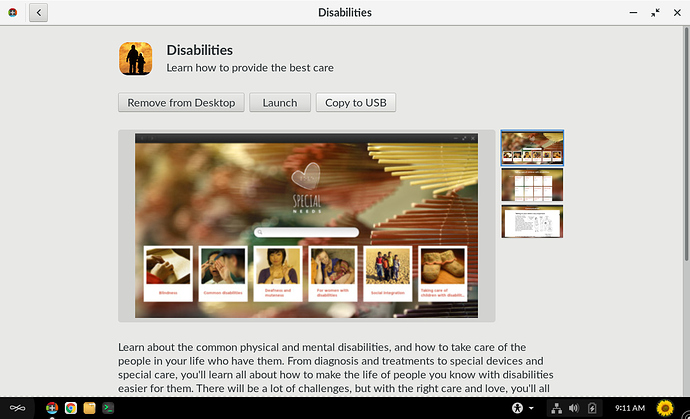 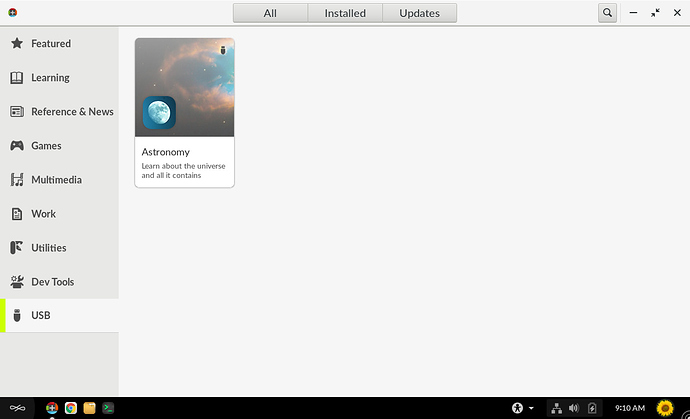 When a USB disk containing apps is inserted, the App Center will open displaying this special “USB” category, containing all the apps that can be installed from the USB disk.

@ramcq is “Copy To USB” feature only working on EXT4 usb disk?