When we kicked off this program several months ago we had no idea there would be so many people who wanted to join the program. It was hard to pick just a few people out from all of the applications that were sent it, and we couldn’t have asked for a better group of people that accepted the invitation.

Because this is the very first group of Ambassadors, and really the start of this program, we traveled to Indonesia to spend a couple of weeks with them. During this time we not only got to know the Ambassadors themselves, but they taught us a lot about their beautiful country, introduced us to people and organizations whose missions aligned with our, and showed us what we needed to do in order to be successful with Indonesian users.

And now we are very excited to introduce our first @ambassadors to our wider community! 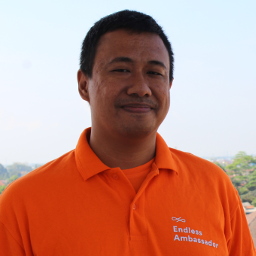 Dee (@dumpstrdivr) works with a local NGO that focuses on empowering people living in remote villages in Indonesia. He travels around all of the islands in Indonesia meeting with villages leaders and teaching people about technology. 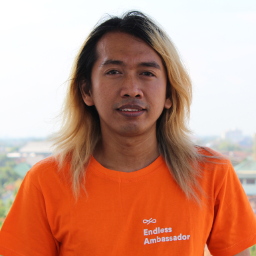 Haris (@princeofgiri) is well known in the Indonesian Linux community, having been a release manager for the home-grown BlankOn Linux distro, as well as his involvement in disaster relief efforts. 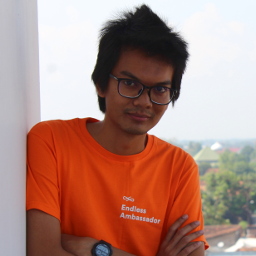 Kukuh (@cho2) is a designer and musician, who is also heavily involved in his local Linux users group. He does translations for GNOME and helped organize the 2015 GNOME Asia summit that was held in Indonesia 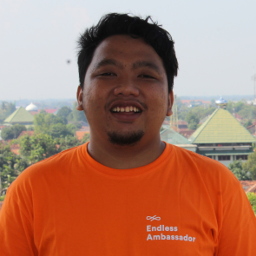 Moko (@sdmoko) is another GNOME contributor who has led the Bogor Linux user group and been a speaker at GNOME and SUSE events in Indonesia. He is a tireless FOSS advocate and regularly teaches local students how to use Linux and other free software applications. 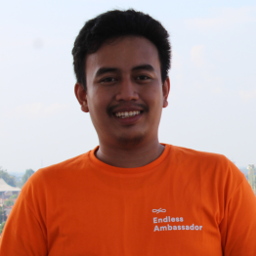 Sendy (@sendy) is an application developer with a passion for open source. He hosts study groups for the computer clubs at local universities, teaching people about FOSS alternatives to common applications. 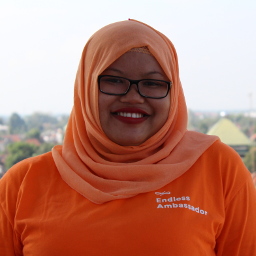 Siska (@siska) is a community leader and open source advocate who is well know across Indonesia and in the global GNOME community. She is on a mission to bring FOSS and general computer knowledge to people who are too often overlooked in that outreach, such as mothers and housewives.

This amazing team will no only lead our community outreach in Indonesia, they are also helping us define how the global Ambassador program will work into the future and how we can build up a global community around them. They are all here on the forums as well as our new Telegram group. Please join me in welcoming them all to the Endless community! 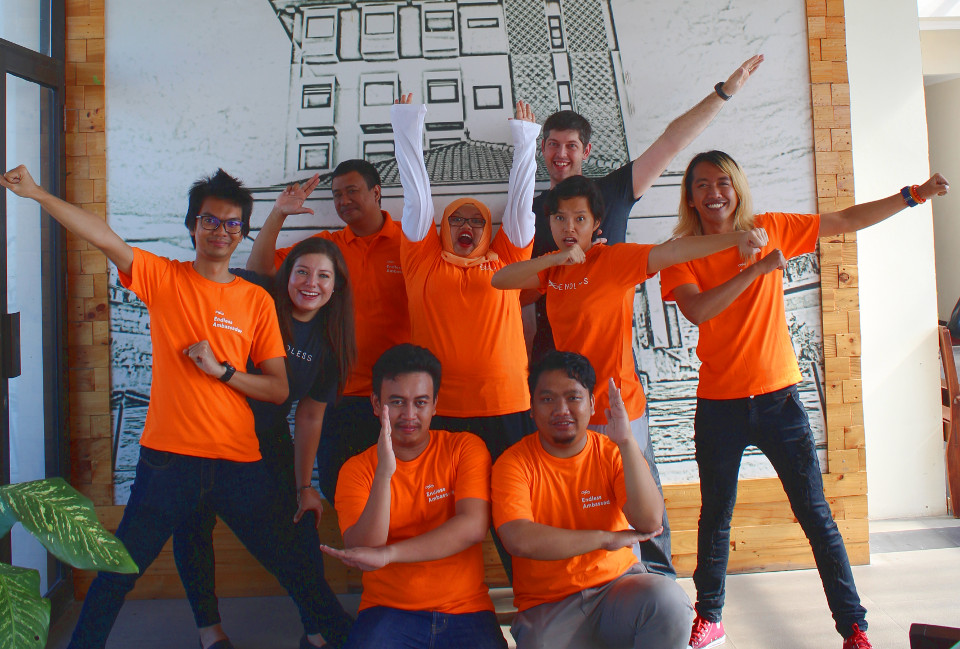 If you want to be an Ambassador for your location, fill out the application form and we will get in touch with you when we’re ready to expand into your country.

Dee (@dumpstrdivr), Haris (@princeofgiri), Kukuh (@ cho2), Moko (@sdmoko), Sendy (@sendy) and Siska (@siska), many Congratulations and keep going with Endless which is the revolution of the gap World information.